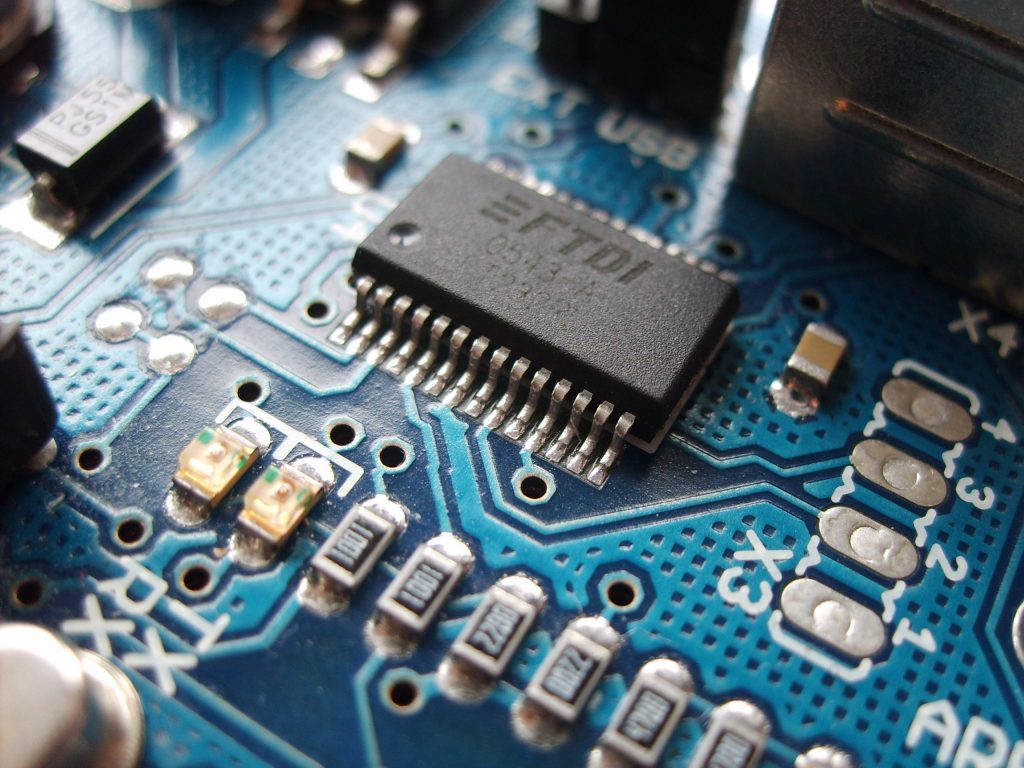 makerItalia.org > Tutorials > What is Arduino?

Discover the revolutionary Italian board that has made electronic design affordable for everyone!

The Arduino project was designed to allow creative artists, designers and planners to realize their ideas without having to have a lot of technical knowledge which often turns out to be very boring.

The idea behind Arduino is therefore to make the creation of electronic projects faster and easier but above all easy and within everyone’s reach.

Arduino looks like a small electronic board (which can fit all in one hand, do not be fooled by the image below) equipped with a central microcontroller (the CPU, the brain of our system) and some electronic components. to make connection with various types of external devices easier.

Another feature that has made Arduino a revolution in the world of electronics is the fact that its electronic circuit has been “released under an open source license”, this means that anyone can reproduce an arduino board at home by themselves, both for hobby purposes. that for commercial purposes and starting your own card production business at home without having to worry about any type of license.

The team of Arduino creators, to make life easy for all new electronic designers, in addition to the hardware board, free of copyright (opensource), has also created a development environment and a simple programming language to program the brain / CPU of the card.

The development environment (the software we will use to write our programs) and the programming language are naturally also completely free and free: to download them and find the documentation just connect to their official website. The development environment (often called IDE in jargon) can be used on different operating systems: windows, linux and mac os this means that we can use our home pc whatever it is.

The result of all this freedom and simplicity has led to a rapid spread of the card all over the world, greatly lowering the price of these cards and giving life to a very large community of developers both hobbyists and professionals who have the pleasure, like us at makerItalia.org, to share their projects and their knowledge with anyone who wants to approach this world.

Often, in fact, the project of a new commercial product is made with Arduino and every day more and more hobby projects end up becoming an innovative product that breaks into the market.

Over time, the Arduino team has perfected their circuit by continuously publishing new and improved versions, but they have not limited themselves only to updating their main circuit but have also developed customized versions of Arduino for particular areas of use, an example of this. is the Arduino LilyPad board that allows you to insert the circuit into a fabric being able to build, for example, interactive garments: a well-known and basic example are sweatshirts with various flashing LEDs or those that reproduce sounds (Ex: T-Shirt by Christmas).

Since the good news does not want to end, we must know that the Arduino variants created are many, dedicated to the most varied areas of use, but once we have learned how to use the first board we will be able to use the other boards too: the programming language in fact it is the same! To begin with the technical language used to program Arduino is called Wiring and is a derivative of c / c ++ with the addition of the necessary instructions for the input / output of our projects. The programs we make are usually called sketches and when we save them the file has an .ino extension.

Even though Arduino is a completely opensource project, the Arduino logo is a registered trademark and therefore only the original boards will have this mark while the clone boards usually have a name ending with “duino”, Freeduino and Paperduino are an example. two very popular clone cards.

There are new compatible “clones” every day but with additional features specific to certain types of projects created by external developers, always programmable with the same programming language (defined for this Arduino compatible).

Do we really feel denied and do we have the same fear of doing harm? The card is cheap at the moment a basic model costs around € 20, if they burn the main chip by mistake, changing it costs only around € 4.

For nerds like me who have read the article here are some technical details:

Finally, if you still have doubts, before going to see how the Arduino board is made I leave you with this fantastic video that I found on youtube: